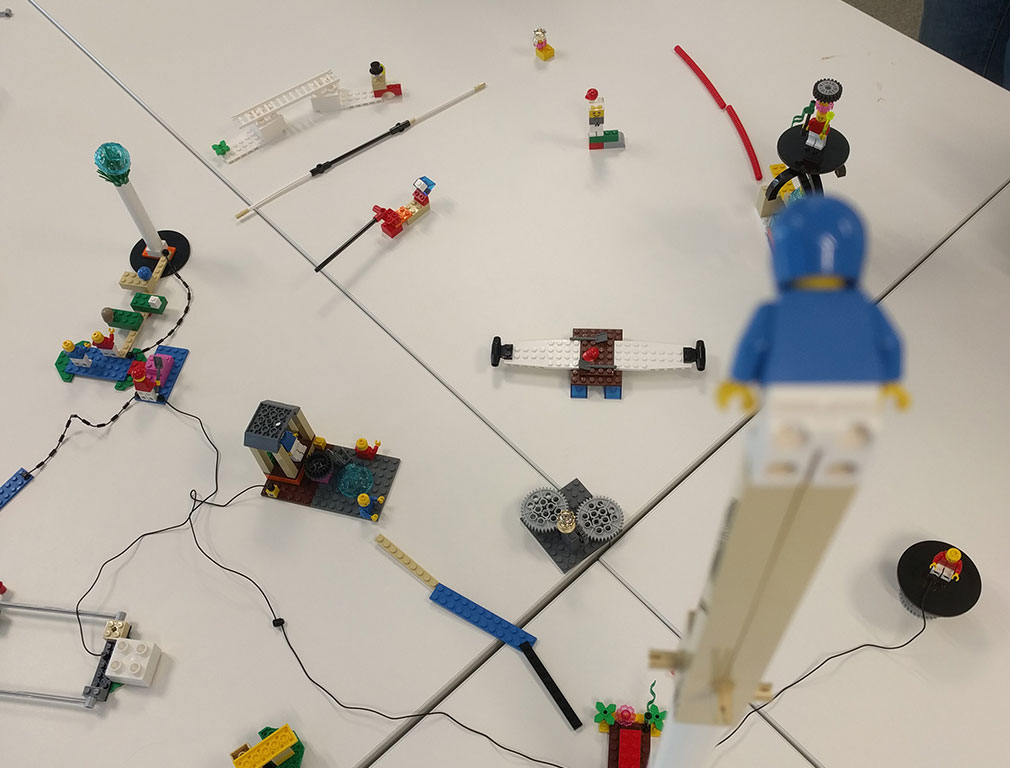 Imagine the scene where you have just joined a new company and you are in a team of 5 people. You look around the team. The other 4 members have a lot of experience, as you allegedly do, and you’ve all worked in various other companies in a variety of roles as individual contributors, managers and directors. Apparently, you’re going to improve how the team works together and to do using ... a Lego Workshop? 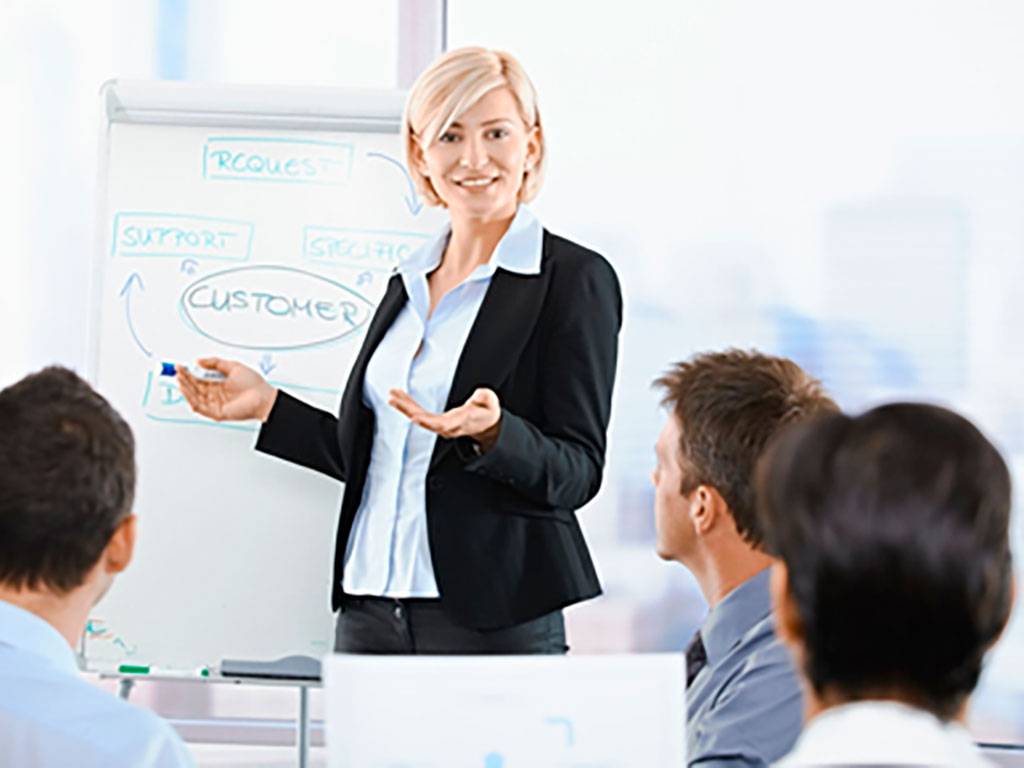 What skills make a great facilitator?

Think about a time when you have had a team or departmental session and really accomplished the objectives. Go on, close your eyes if you have to. It must have happened sometime. You have come out of the meeting with concrete actions. Everyone has expressed their opinion and while a consensus was not reached, the group have bought into the decision and moved forward.